Barton Peveril’s Equality, Diversity and Inclusion (E,D&I) Group have been shortlisted for an award in the National Diversity Awards 2018. The Group is one of only 8 shortlisted people and organisations, among 24,584 nominations and votes.

Barton Peveril’s E,D&I Group have been shortlisted for the Community and Organisation Award: Multi-Strand, after their work promoting equality, diversity and inclusion in college and the local community. The E,D&I Group consists of staff and students, who organise numerous events throughout the academic year; recent events include Barton Peveril’s Pride, which celebrated LGBTQ+ in college with various stalls and performances.

The shortlisted nominees will find out the overall winner of this award on Friday 14th September, in Liverpool’s Anglican Cathedral. This event was previously attended by Barton Peveril Teacher of Physical Education Alix Christopher, who was nominated for an award last year. The Teacher of Physical Education was nominated for the Positive Role Model for Age Award following her contribution to numerous college projects, which included work with the E,D&I Group.

Alix Christopher was keen to praise the achievement of her and her fellow E,D&I members:

“This is such a great achievement for the Equality, Diversity and Inclusion Group. It is lovely to be recognised for all the time and energy spent ensuring all students and staff at Barton Peveril have the best experience possible and the opportunity to meet their fullest potential.”

Daniel Mosaddeghi, formerly of St. George’s Catholic College who is a part of the ED&I Group, also praised everyone involved:

“The E,D&I group is a great asset to the college, assisting with student clubs and promoting students’ happiness.” 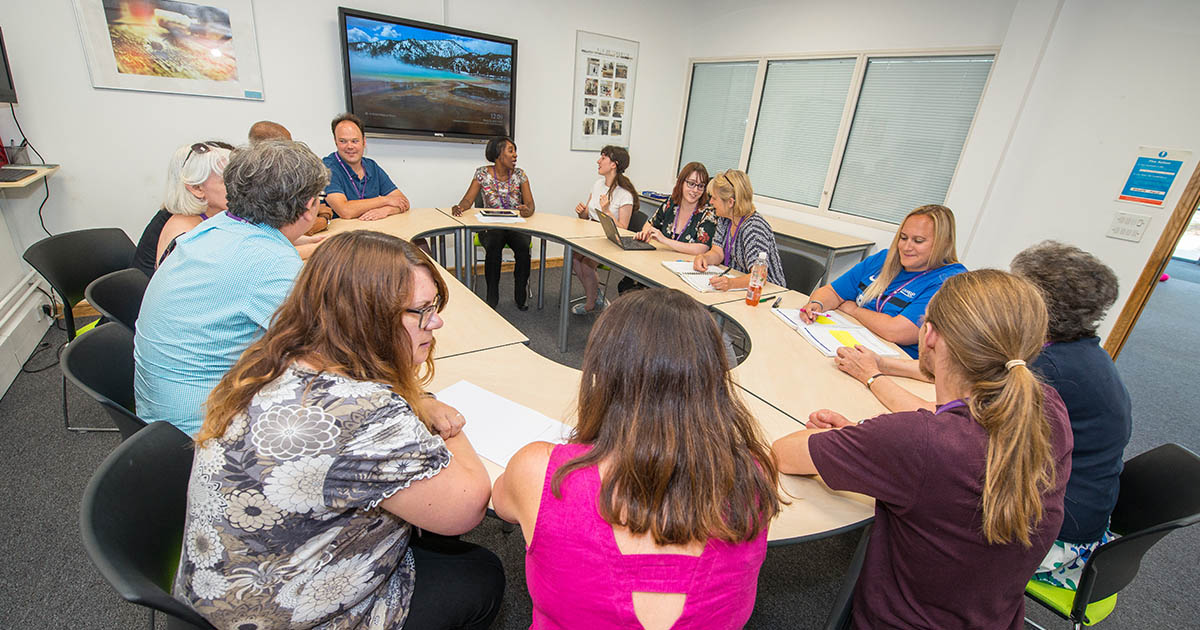