Keen film director Evan Preston has embarked on his latest short movie after being recognised for the quality of one of his earlier films at the Winchester Short Film Festival. The Barton student’s 22 minute psychological drama Ink-corruptible was long-listed for Best British Short Film and the Hampshire Prize at the event, now he’s working on the crime comedy Picture the Steal. 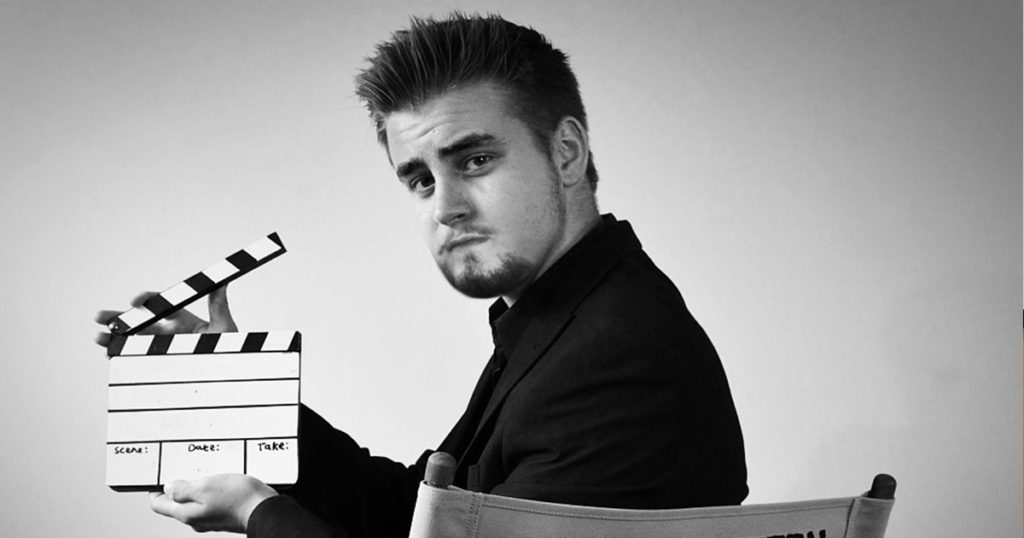 “When I was young, I used to imagine what it would be like if the movies were real, then I decided I wanted to be a director,” says the second year who is taking A levels in Film Studies, Moving Image and Media Production. The former Wyvern College student chose Barton because of the quality of its facilities and enjoys the opportunities to network with professionals as part of his courses.

“It was very exciting to begin on my second film, twenty people came along to the auditions and I’m looking forward to getting started,” he says. After graduating, Evan plans to study film production at university and enter the industry.