Ten Barton Peveril sportsmen and women were selected to represent the South East in this year’s British Colleges Sport competitions, bringing home no less than five gold medals from the national championships at Bath University. 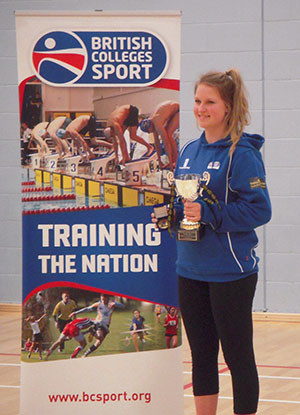 Barton Peveril fields a consistently strong presence at the championships which see more than 2,000 students who have qualified in regional tournaments compete across 11 UK regions in 14 different sports.

The Netball Representative Squad has 17 players and the Men’s Hockey squad 23, each showcasing the very best in the sixth form and FE college game.