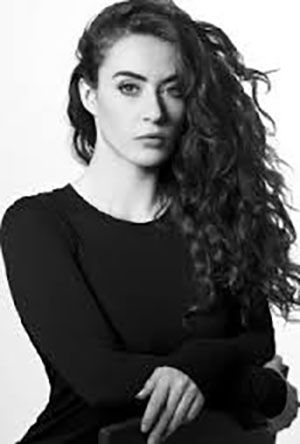 The former Barton Peveril and Mountbatten School drama student will appear in the second episode of the series as Margaret, a young woman Ross Poldark (Aiden Turner) turns to for occasional comfort.

Crystal (21), from Southampton, studied Film, Drama and Performing Arts at Barton Peveril, gaining the highest grade (distinction star) in her acting qualification. She was one of just 500 students picked from more than 4400 applicants for a National Youth Theatre acting course during her first year at college and went on to secure a place on the prestigious Acting Foundation Course at the Royal Academy of Dramatic Art (RADA).

Since graduating in 2013, Crystal has worked in theatre, television and film, landing a role in the short film Etiquette and appearing in television dramas Lewis, Mr Selfridge and Breathless.

The second episode of Poldark screens on BBC One at 9pm on Sunday 15 March. 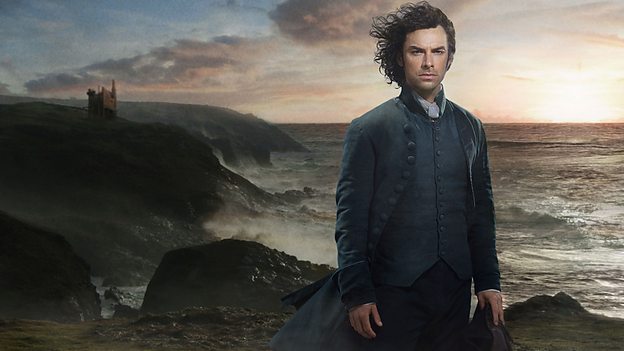