Hundreds of toes were tapping during the song and dance numbers at this year’s Christmas Performance –but little did the audience know that 10 of them belong to a gold medallist! 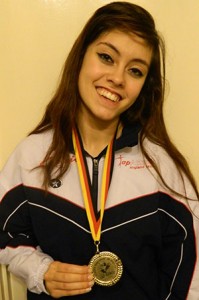 Viki Sarker has just returned from the IDO World Tap Dance Championships in Germany where the England team lined up six gold, two silver and two bronze medals alongside a raft of other top ranking scores.

Viki is a member of Tap Attack, a specialist youth training performance company that incorporates the England Tap Team. Her group’s formation dance won first place in its class, securing a coveted gold medal and giving Viki extra spring for her Step in Time 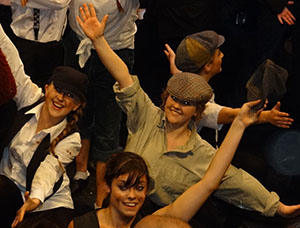 routine; the Mary Poppins favourite that opened the show.